The new city of Alamein is one of the fourth generation cities where there is a great interest by the political leadership, headed by President Al Sisi, similar to the new administrative capital project, as the city that will turn the northern coast upside down. For the first time, Along the length of Alexandria Beach. The new city will also witness international projects, including the residential and tourist towers, and a global commercial center that will become attractive to residents throughout the year and will not be limited to a certain period.
The new city of Alamein is the first model for the new generation of million cities, which is planned to accommodate more than 3 million people at the end of its first stages.

Technical Challenges: The nature of soil in such area was a major challenge as the soil in that area was characterized by Collapsible Soil 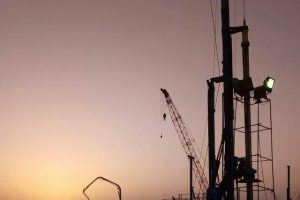 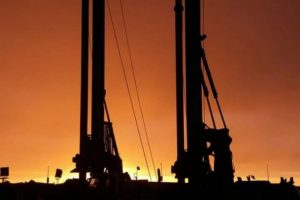 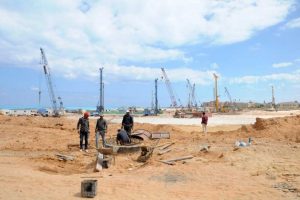 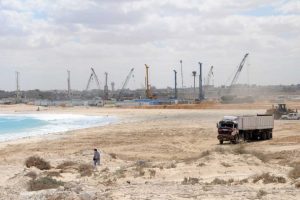